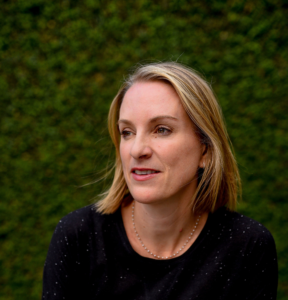 Nicole Fritz was the founding Executive Director of the Southern Africa Litigation Centre (SALC). She is an honorary lecturer at the Centre for Human Rights at the University of Pretoria and at the University of the Witwatersrand’s School of Law, and has taught constitutional, international and human-rights law as a faculty member at the Wits School of Law and at Fordham Law School in New York. She served as law clerk to Judge Richard Goldstone at South Africa’s Constitutional Court and obtained her LLB from the University of the Witwatersrand, thereafter completing an LLM in International Legal Studies at NYU Law School as a Hauser Global Scholar. She is a trustee of the Women’s Legal Centre. 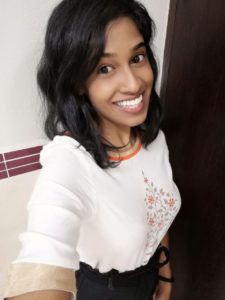 Kristen Abrahams is a student at the University of the Witwatersrand, currently studying toward obtaining her LLB. She has spent the last two years working as a researcher at the Ahmed Kathrada Foundation and there developed an interest in using the law to pursue true freedom and justice in South Africa. She has an Honours degree in English Literature from WITS – passionate about the way stories and narratives can be written, altered and told to effect change.